It is an insanely tough challenge to build a company and lead it through a public listing. But it doesn’t compare to the challenge of building an aircraft from scratch using first principles thinking. Today, Daniel and the entire Lilium team are taking a huge step towards accomplishing both, as they announce their intention to list on Nasdaq through a merger with Qell Acquisition Corp. and reveal the development of their 7-Seater electric vertical take-off and landing jet. It still baffles us what the team has accomplished in the past 6 years since we’ve joined them as seed investors in 2015. Naturally, having one of your portfolio companies plan to list on Nasdaq is a very big milestone for a seed investor. But in this particular case, the company’s mission is so big and so essential that we’d rather talk about values than valuations. We want to acknowledge the pioneering spirit of the four founders, Daniel, Matthias, Patrick, Sebastian and their team as well as the impact Lilium will have on our planet, our cities, and the radius of our lives.

The history of aviation

Humanity’s desire to fly is almost as old as humanity itself. Throughout history, there have been countless attempts to build an aircraft, starting as early as 1647 with the model aircraft of Italian inventor Tito Livio Burattini. It wasn’t for another 200 years that aviation pioneers started making significant progress in the quest of building a manned aircraft. Sir George Cayley made important contributions to aeronautics, presenting the first heavier-than-air aircraft in 1852. Otto Lilienthal, one of the most important aviation pioneers, who gave the inspiration for the name “Lilium”, did a number of successful and well-documented flights with gliders. The Wright brothers made history by building the first powered, controllable aircraft at the end of the 19th century. What followed was the so-called Pioneer Era from 1903 to 1914, in which many airplane models were developed and tested, with the first commercial airline emerging in 1914.

Since then, the tried-and-tested aircraft concepts have been further developed and continually commercialized - but they have not been rethought for the past 100 years. There are 2 established ways of aviation: wing-borne flight, i.e. airplanes and gliders, and rotorcraft, i.e. helicopters and today’s drones.

The aviation industry is about to change

While the idea of combining those two models isn’t completely new and the first VTOL-jet (vertical take-off and landing) went into production in 1966, all the other VTOL-projects ended at the prototype stage. Aside from military use, VTOL hasn’t been a much-required feature of commercial aviation so far. Also, the key technologies to develop safe and low-noise aircraft concepts simply were not available. Now, that demand is surging with our cities and metropolitan areas becoming ever more congested and polluted while the need for fast and secure travel constantly increases.

The biggest factor though, that is calling for change not only in the mobility sector but basically in all industries, is our climate. We urgently need to rethink the way we travel, the way we produce and consume goods and the way we eat, if we want to live on this planet sustainably. The transportation sector is responsible for around 25% of global CO₂ emissions, 18% of which come from the automobile industry and 3% from aviation.

In our view this is the dawn of a second Pioneer Era accelerating the development of clean, emission-free electric air mobility. The great news: the required technologies are now available. Over the past years, many electric aircraft projects have emerged and air taxis have firmly transitioned from science fiction into the real world.

Lilium’s role in the new Pioneer Era of air mobility 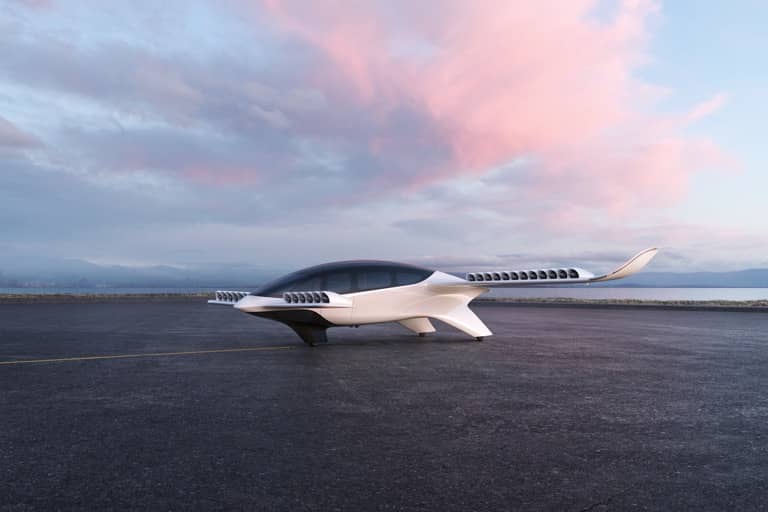 Lilium is driving innovation in this sector. Instead of taking an existing aviation concept and replacing the combustion engine with electric engines (which is already a big challenge) the team has set out to build an entirely new aircraft concept from scratch. The biggest hurdle of replacing combustion engines with electric engines is the energy density of batteries, or in other words the capacity of the battery in relation to the size and weight of the battery. Currently, most electric aircraft projects make use of the rotorcraft concept, which results in much shorter ranges of around 20 miles with current battery technologies.

Lilium will change the radius of our lives 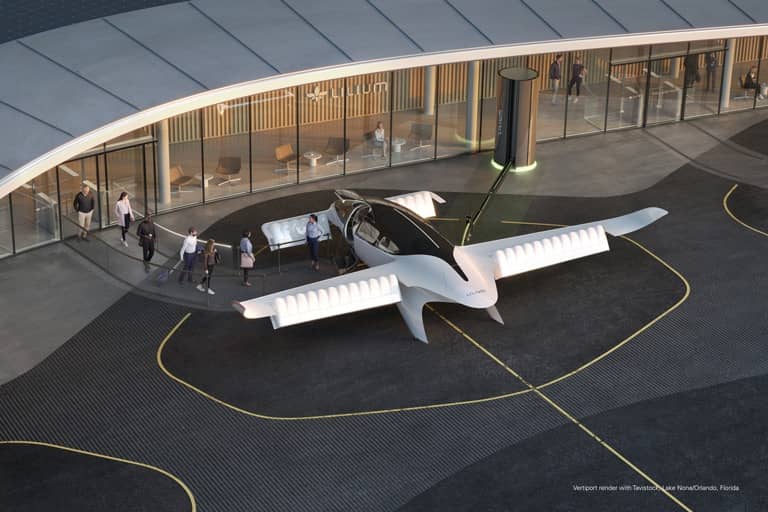 The higher range also allows for a different operating profile, as Lilium will be able not only to connect city centers with airports or train stations but also cities and metropolitan areas with each other. Once Lilium launches their transportation service, the radius of our lives will be increased by 155 miles at affordable prices. We will be able to work in the city and live in the suburbs or countryside without being stuck in rush hour every day. With regional air mobility providers like Lilium, we will significantly reduce traffic in city centers and cut down on the commuting hours while reducing emissions and therefore benefiting our environment and our planet. We will need a lot of innovation in the mobility sector to cut down emissions and we celebrate any startup that succeeds in this area - be it on or below the ground, on water, or in the air. But quite literally, our money is on Lilium, to be one of the leading forces in this sector. 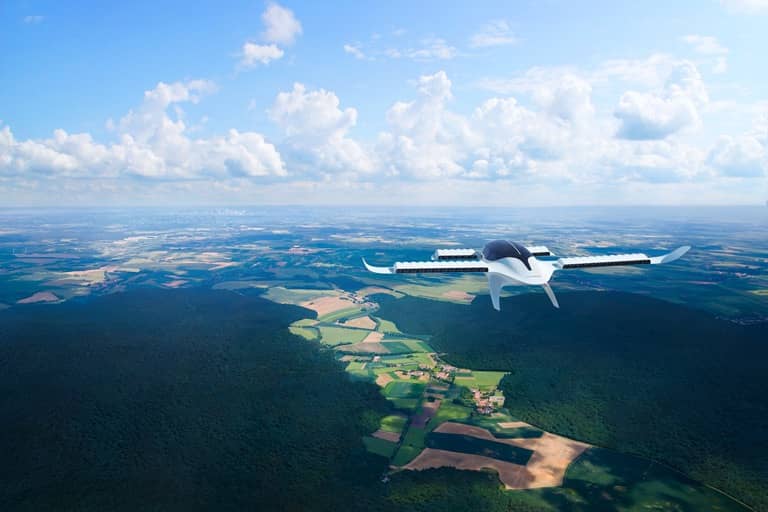 When we met the Lilium team in 2015, flying cars were still considered science fiction. Back then the team convinced us that they were going to make the dream of flying anywhere, anytime with zero operation emissions a reality. Ever since that day, the team has continued to impress us with their strategic foresight, operational excellence and humbleness in the pursuit of their vision - and with every milestone they reach, our confidence in their ability grows stronger.

We are beyond excited to be a part of this journey!

We use cookies to analyze our traffic and to offer great usability. Show details